We decided to Do my son a Robin hood birthday party.  we organised a few activities, and I made a few bits for the party bags.

We hired a room from Alice holt forest, it was £45 for 2 hours and came with toilets and kettle / plug sockets.  We decided to use that as a base and then use the forest around the edge of the room to set up the activities

Archery practise,  I purchased 2 of these kits and we helped the kids practise their skills.  The child with the highest score in the tournament took home one of the kits. 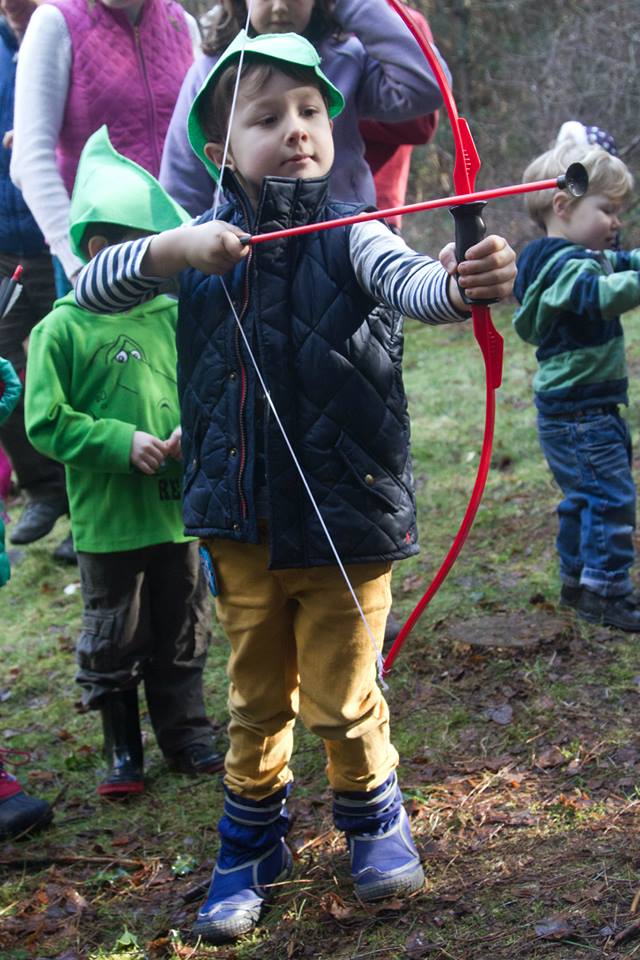 Clay activity.  before the party I had asked the parents to supply a photo of their child, which i then constructed into a "wanted poster".  I stuck them randomly around the trees before the children arrived, and then told the children that the nasty king John had put wanted posters up for all the merry men, but not to worry because were going to trick the soldiers by taking our posters down, and replacing them with a picture of king john made out of clay.  Each child was then given a lump of clay, and off they went :) Making their own Bow.  they had to find a really good bendy stick, and they were given a piece of string and a bit of guidence.  The results we quite good :) 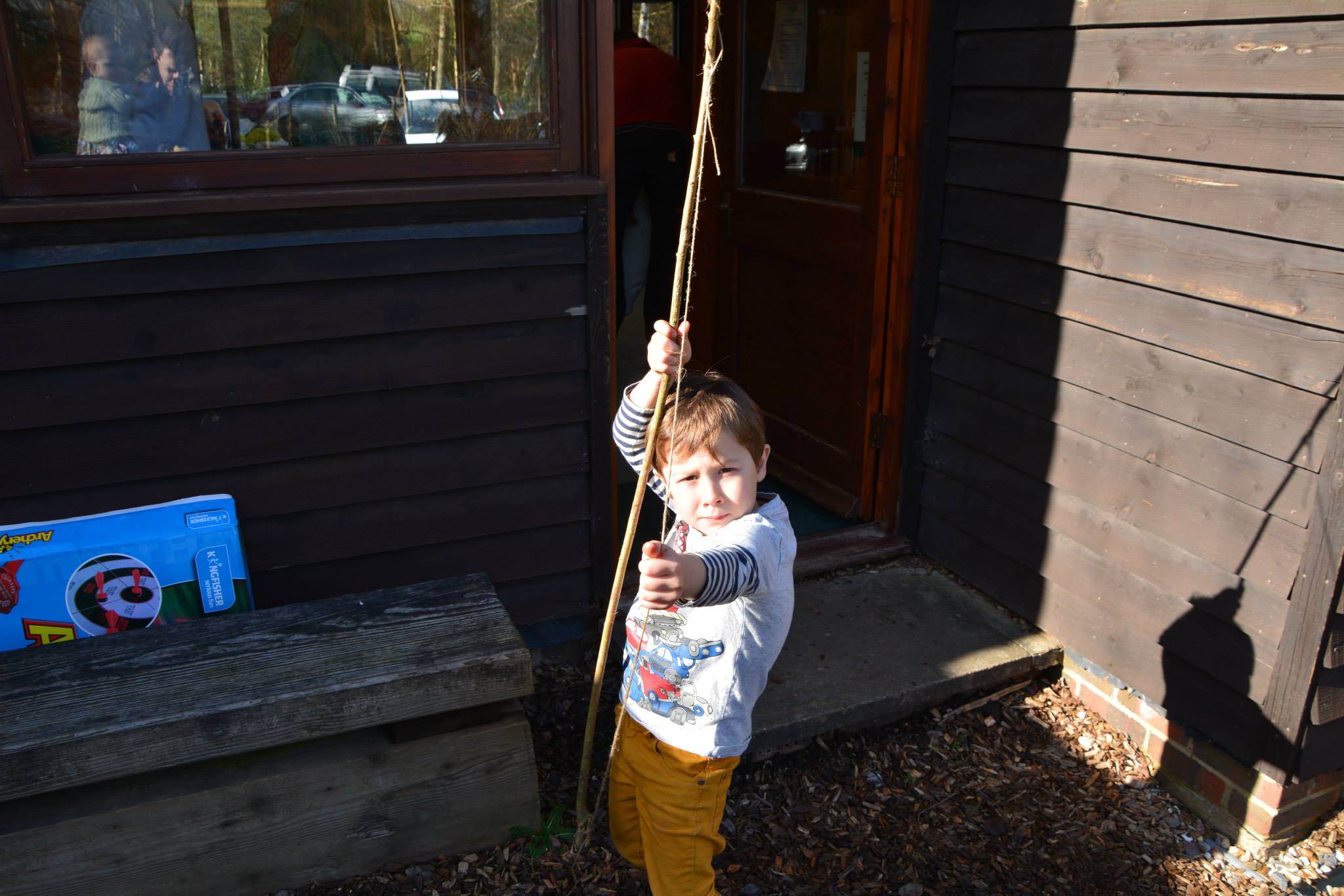 For the Party hats I used a template I found on the internet and bought a large sheet of green felt, and a few feathers, it took abou 30mins per hat to stitch, and they came our pretty good.  For the Maid Marians I purchased these little hair garlands 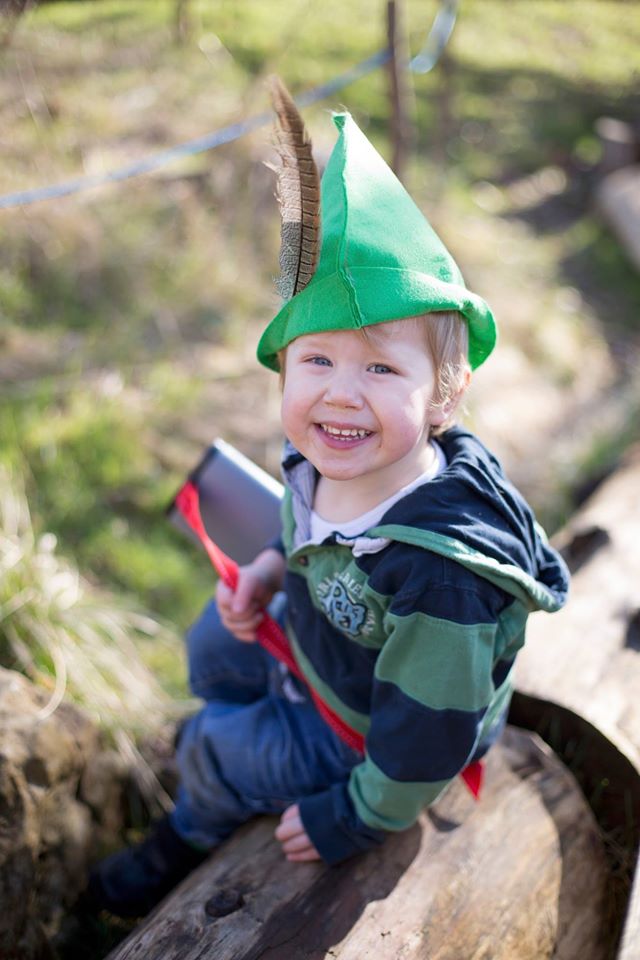 The party bags I made from a large brown sheet, some more of the string and made little pouches.  I then filled the pouches with stick pencils and chocolate coins. The also got to take home their wanted poster, and hat.  The tiny members of the group had a little robin hood teddy. 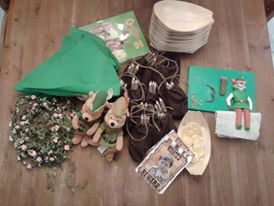 We decided to keep the food simple.  I pre cooked a load of sausages, caramalised onions and bought a bunch of french stick,  The children then had a sausage in a roll, a hot chocolate, a biscuit some grapes and a slice of cake :)  I made the cake myself and decorated using Renshaw icing, the targets around the edge are cookies.

To keep with the ethos of reducing waste, we used compostable bamboo plates to serve the childrens food in.

Costs for 14 children and 14 adults


So just over £10 per child with parents eating for free.